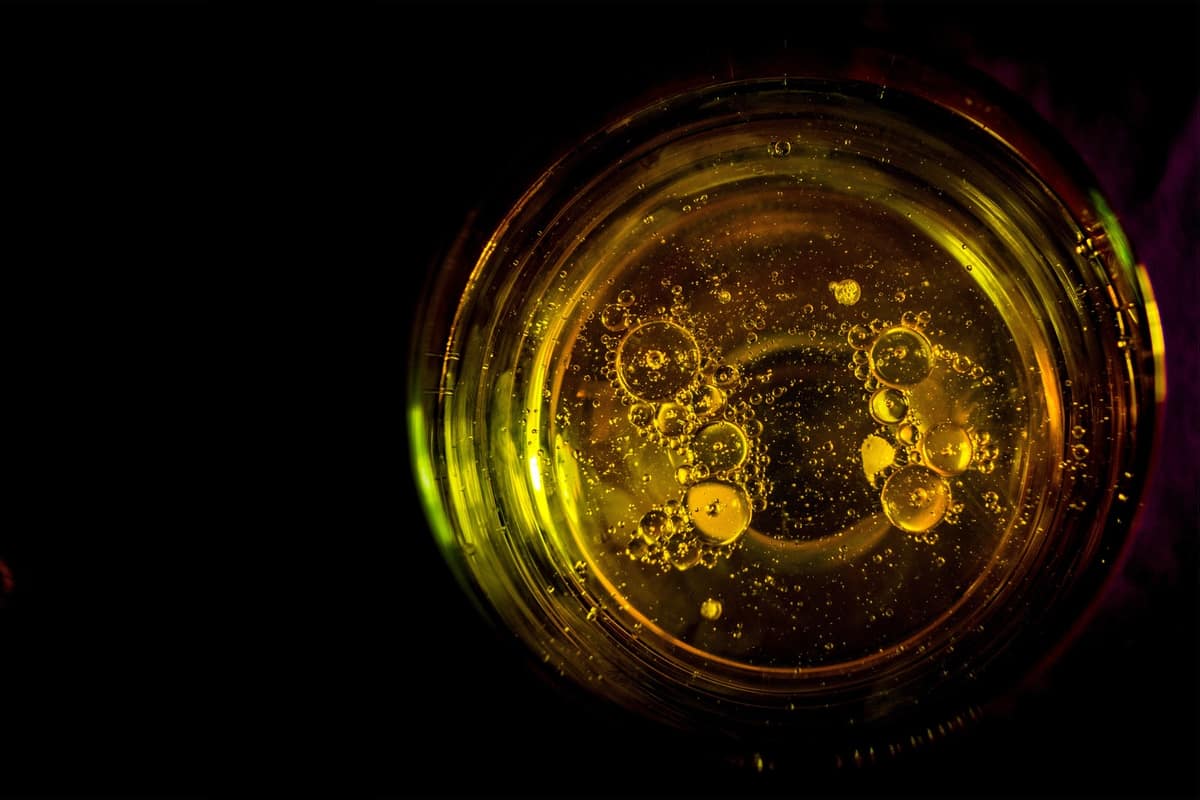 Overview hide
1 What is CBD?
2 CBD Health Benefits
3 How Does CBD Work?

CBD, otherwise known as Cannabidiol, is one of the less recognized naturally occurring chemical compounds in the hemp plant. Unlike the more popular molecule, tetrahydrocannabinol (THC), CBD is completely non-psychoactive, meaning it will not make you feel “stoned” or “high.” 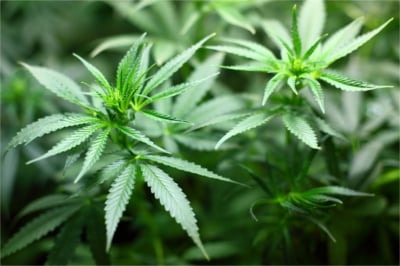 Gupta, who had been a long time antagonist of the marijuana movement was changed when he discovered how several different families from around the country were able to get relief for their children’s seizures by using CBD Oil. For decades consumers and medical professionals alike have overlooked CBD because it was so closely associated with psychoactive THC; however, now that CBD is proven to be non-psychoactive, there has been a wide range of scientific studies on CBD, revealing its wide range of health benefits.

According to a 2013 study published in the British Journal of Clinical Pharmacology:

CBD benefits including acting in some experimental models as an anti-inflammatory, anticonvulsant, antioxidant, antiemetic, anxiolytic and antipsychotic agent, and is therefore a potential medicine for the treatment of neuro-inflammation, epilepsy, oxidative injury, vomiting and nausea, anxiety and schizophrenia (if you’re interested in learning more about all the health benefits of CBD, check out more of our health benefits category!).

How Does CBD Work?

According to leading expert Dr. Josh Axe, “research is beginning to show that CBD is different than other well-studied cannabinoids. All cannabinoids act as ligands, meaning they dock onto the binding site of a protein and have the ability to modulate a receptor’s behavior.” There are two primary receptors that cannabinoids affect: CB1 receptors and CBD2 receptors. Dr Axe notes that “CBD1 receptors are widely distributed, but are particularly abundant in areas of the brain, including those concerned with movement, coordination, pain and sensory perception, emotion, memory, cognition, autonomic and endocrine functions, while CB2 receptors are found mostly in the immune system, and they seem to reduce inflammation and certain kinds of pain.”

It is important to note that while cannabinoids have similar structures, they can affect these receptors very differently. For example, research has shown that THC positively regulates the CBD1 and CBD2 receptors, resulting in mind-altering effects; while CBD has very little effect on these receptors, explaining why it does not cause these effects. This is why CBD is able to deliver the healing properties of the marijuana plant, without causing the negative effects associated with THC.

There is still much to learn about CBD, but what we have discovered thus far is absolutely amazing, and we hoped to have answered the question “what is C.B.D?” for you! This single molecule has opened the door to so many natural healing possibilities that we can’t help but be excited!

Have a question or something to add to the discussion?

Feel free to engage by commenting below; we’d love to hear from you! 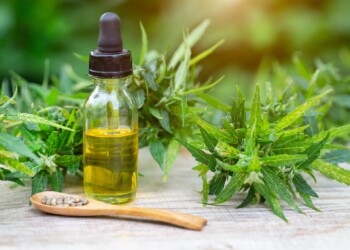 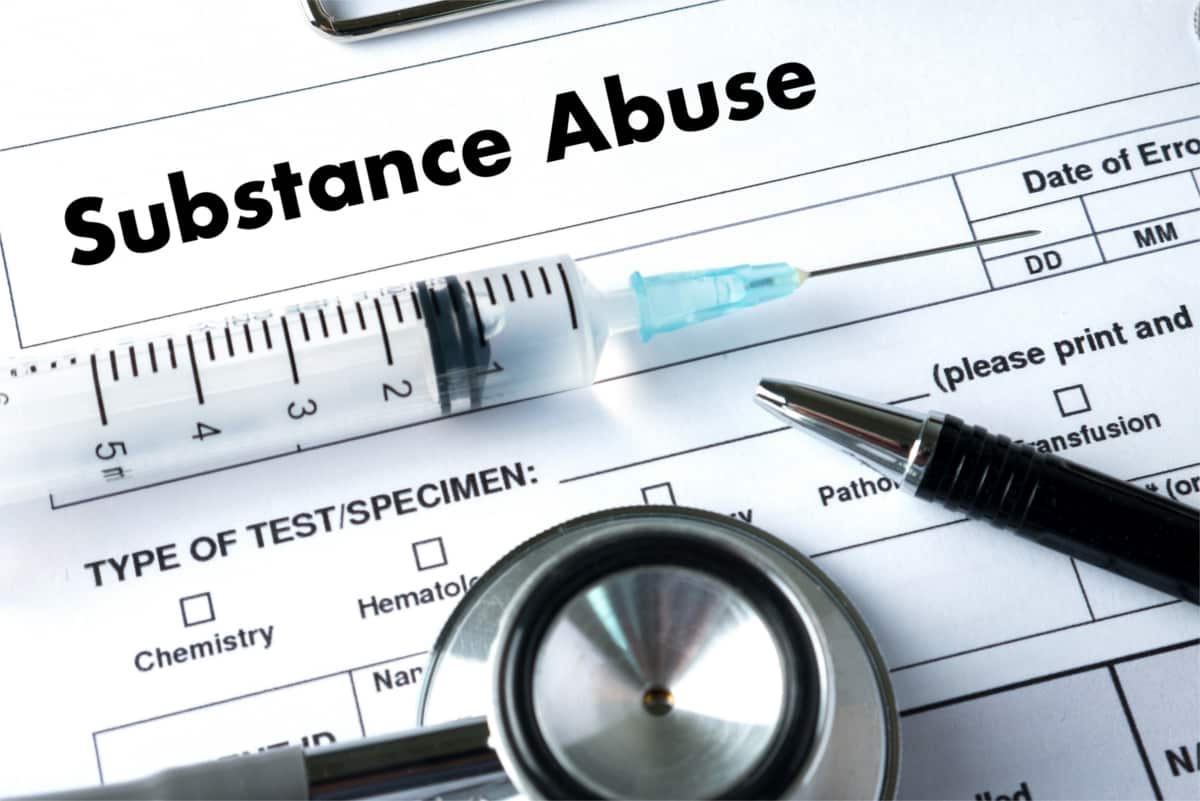 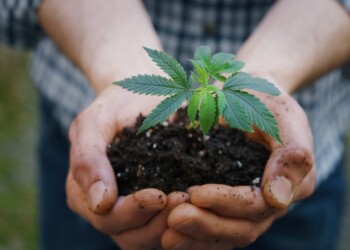 A Simple Guide To How Is Delta-8 THC Made

How to Vape CBD: The Full Guide to CBD Vape Oil

A few months ago I obtained my license. I made a purchase from Curaleaf in Bellmawr NJ. I had a horrible reaction where I was high from THC. Curaleaf does not sell non THC products. Do you know where I can purchase pure CBD isolate not from hemp.

I apologize to hear about your experience. What do you mean not from hemp though? Hemp has an extremely low, almost non-existent, amount of THC in it. It is the best source to extract pure CBD from, and it is also a legal source to extract CBD from.

I think there may have been a misunderstanding somewhere. Feel free to email me directly and I can help get you a better answer and point you in the right direction.