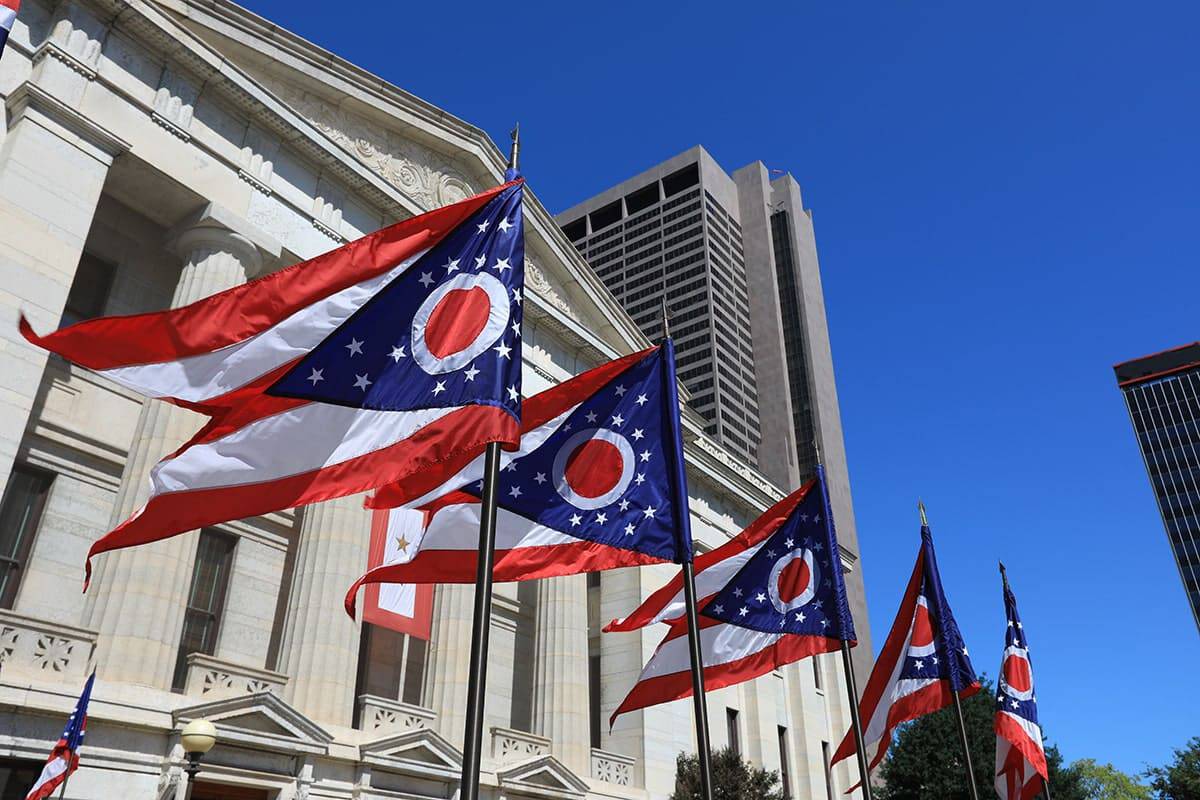 Over the last few years, Ohio state legislators have taken a strong stance against CBD.

In 2018 the Ohio Board of Pharmacy issued a statement, in which CBD oil was classified under the definition of marijuana and was prohibited from being sold in retail stores throughout the state.

In 2019, the Cincinnati Department of Health stated that the Ohio Department of Agriculture was working with the health and police agencies to “embargo” products containing CBD.

The pressure of these regulations has forced many retailers into removing CBD products from their shelves, cutting off Ohio citizens from accessing numerous health products.

Jonathan Miller, the General Counsel of the US Hemp Round Table, says this bill would legalize hemp as well as the retail sale of hemp-derived CBD across Ohio.

If approved, there would be clear regulations regarding hemp-derived CBD, which would help alleviate the confusion faced by Ohio business owners. In addition, State Bill 57 would make Ohio the 42nd state to start a state-run hemp program.

With Ohio being known as the “ground zero” in the battle against CBD legalization, the approval of this bill would be a huge victory for the nation.

Has the bill 57 passed yet is it legal to awll CBS in Ohio yet?

There are no recent updates on this matter yet. We will update you once we have knowledge on this bill.
Thanks for reaching out,