Is this luxury CBD oil worth giving a try?

With a dedication to quality, Serene CBD offers a collection of full spectrum CBD products, including the company’s flagship CBD Oral Tincture.

While Serene CBD features an attractive, luxury appeal that certainly looks high-quality, is this quality actually delivered by their products?

Discover the answer and learn about our full experience with the CBD Oral Tincture from Serene CBD in our official Serene CBD Review! 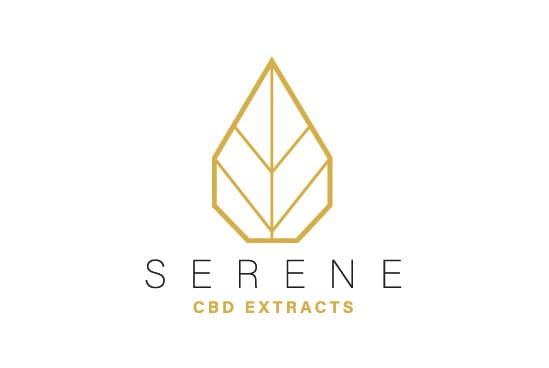 Serene CBD at a Glance

At a glance, the CBD Oral Tincture from Serene CBD is very attractive. The bottle’s white and gold labeling gives the product a luxury appeal that suggests quality.

Compared to the clear or frosted bottles some other oils come in, Serene CBD features a white bottle that is completely opaque. This is an important and valuable feature as it prevents sunlight and UV rays from degrading the quality of the oil.

When filling the dropper to perform a visual inspection of the liquid, I noticed that the dropper featured a hooked tip, which is different than others. I’m not sure if this feature was intended to make dispensing the CBD oil easier or what the function of it was, but I figured it was important to mention.

In any case, the visual appearance of the CBD oil looked perfect––clean, light gold coloring and consistent texture and liquidity with no sign of being contaminated or unproperly manufactured. 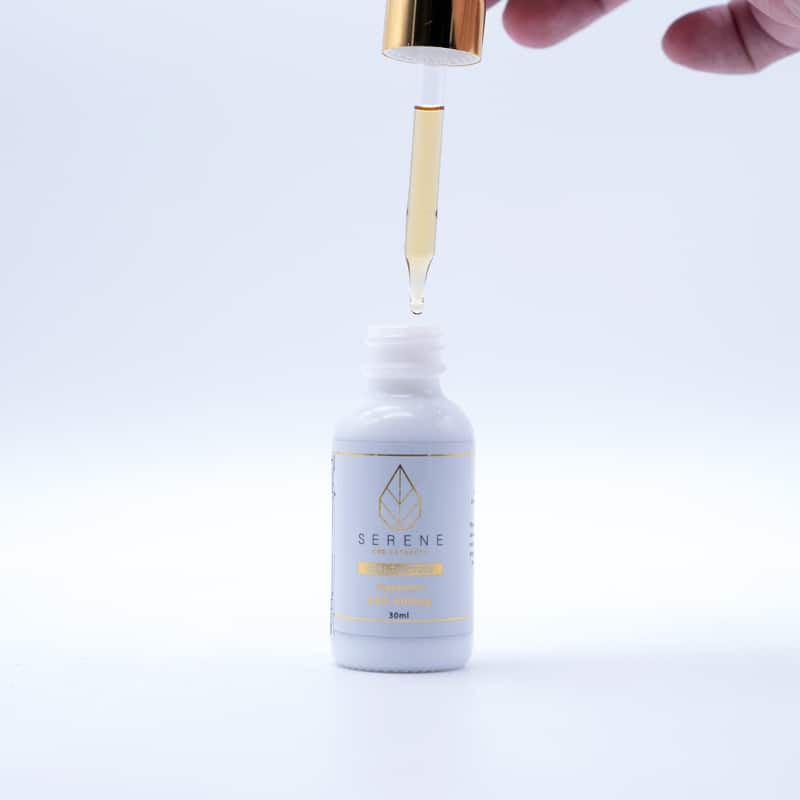 According to the 3rd party lab report from Cannalysis Labs, Serene CBD submitted a “20mg/ml” sample of their CBD oil for a cannabinoid analysis, chemical residue analysis and microbial analysis on 01/29/2019. The final lab report was approved by Cannalysis Labs on 02/01/2019 and revealed the following:

Both flavors were actually very light and enjoyable and they did not leave a weird after taste or texture in my mouth.

Peppermint featured a light mint flavor that complemented the natural flavor of the plant, which was not strong and earthy like other whole plant oils, but light and enjoyable.

Original featured the natural herbal flavor of the plant, which was more noticeable than in the Peppermint flavor obviously, but it was still quite mild and very enjoyable.

While some CBD oil tastes too strong and earthy, and flavorless options lack the nutrient-rich terpenes and flavonoids in Cannabis, Serene CBD’s Oral Tincture delivers the perfect balance that I think everyone can enjoy.

Serene CBD’s Oral Tincture contains 600mg of CBD and is available in Peppermint and Original for $68.00. This breaks down to about $0.11/mg of CBD, which is about the average market price, which is between $0.09 to $0.14 based on our research.

To add value for their shoppers Serene CBD offers free shipping on all orders over $100.00 (they also included a 15% coupon at the bottom of this review!).

Upon further research, I found that Serene CBD’s founders, Paul and Erica, donate $3.00 for every bottle of CBD purchased to the LymeLight Foundation, a non-profit helping to aid those suffering from Lyme’s Disease. While it doesn’t lower the price for shoppers, it’s good to know that the money is going to a worthy cause. 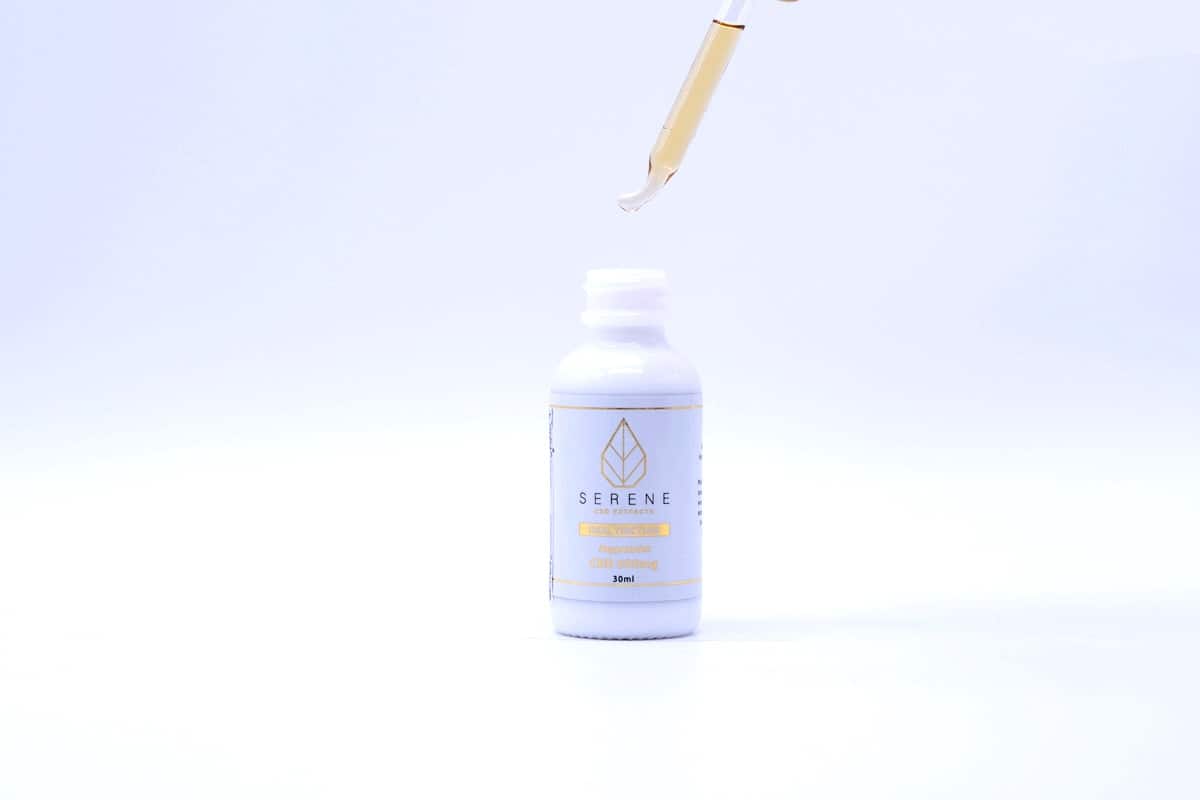 Founded by Erica Valker in 2016, Serene CBD sources its CBD from California and operates in Highland Park, Illinois.

According to the company’s “About Us” page, Valker has a long history in the Cannabis industry prior to Serene CBD; however, her life took a sudden halt when she became ill with Lyme’s Disease. After years of suffering daily from seizures, tremors, pains and other symptoms of Lyme’s Disease, Valker returned to her roots in Cannabis.

After experiencing a life-changing improvement to her Lyme’s Disease with CBD, Valker became passionate about CBD and was involved with several CBD businesses. Last year, with her husband Paul Valker, Erica launched Serene CBD.

With a mission to offer unique formulas that blend various cannabinoids with essential oils and other natural substances, Serene CBD aims to lead the industry and evolve how cannabinoids are involved in our lives.

While the brand has a small presence now, both Erica and Paul have extensive experience in the Cannabis space, which positions Serene CBD as an exciting CBD brand to look out for. 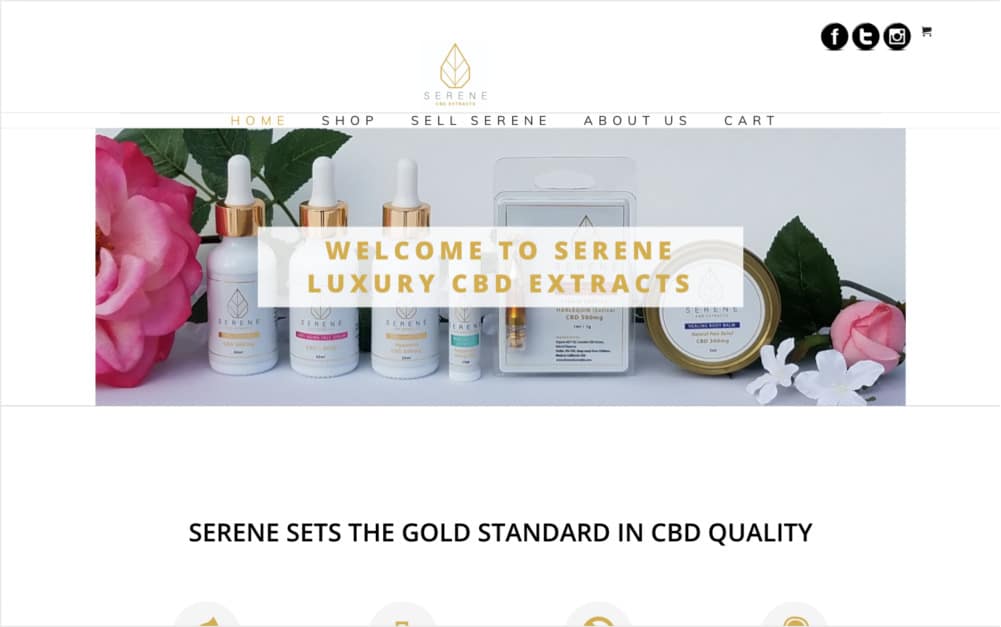 Should You Try Serene CBD?

After a thorough analysis of Serene CBD, this company is filled with positive highlights and I’d definitely recommend trying their CBD Oral Tincture.

The Serene CBD Oral Tincture offers a great quality CBD blend and enjoyable flavor that tastes even better knowing $3 of each bottle purchased will go to the LymeLight Foundation to help people suffering from Lyme’s Disease.

In addition to the CBD Oral Tincture discussed in this review, Serene CBD offers other great looking CBD products such as a CBD + Rose Anti-Aging Serum, CBD Lip Balm, and CBD Pain Cream. 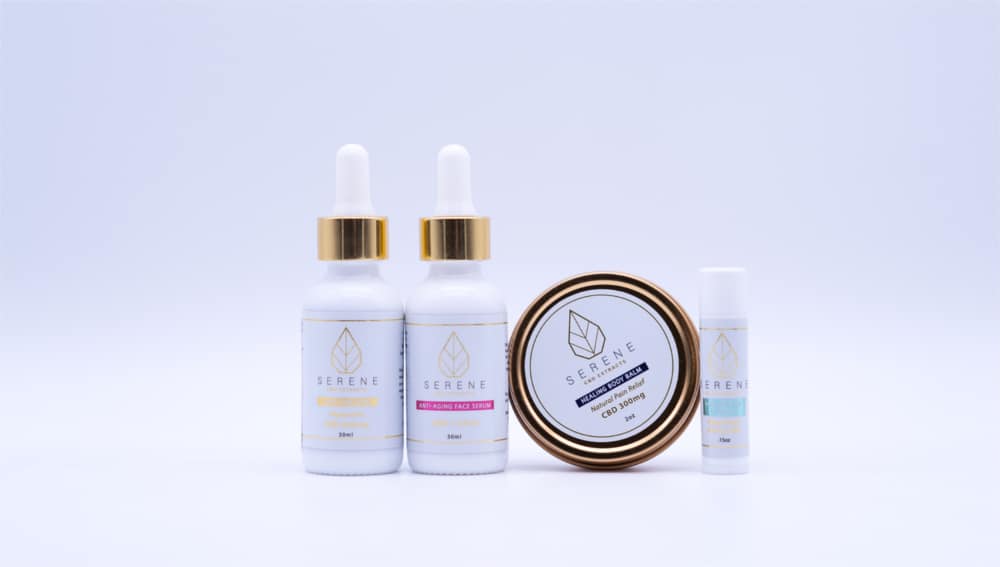 To learn more about Serene CBD, visit their website at SereneCBD.me. If you decide to try one of their products, enjoy 15% off your entire order* by using our Serene CBD coupon code: CBDORIGIN15

Thanks for taking the time to read this review I hope that learning about this experience has helped you to make a more informed decision.

If you have any questions or comments about our Serene CBD review or have had an experience with one of Serene CBD’s products yourself, we’d love to hear from you in the comments below!

Affiliate Disclosure: Please be aware that we utilize affiliate marketing on this website in order to generate income to maintain the operation of CBDOrigin.com. If you click a link or use a code when purchasing a product/service mentioned on this website, we may earn a percentage commission from your order for referring your purchase.  While generating income is important for any business, the potential to earn an income does not affect our decision to recommend a product. We take our responsibility as an informational resource very seriously, and would never compromise our integrity or the relationship with our readers to earn a quick buck. Any product or brand that has been recommended on CBDOrigin.com are products that we have personally tried and would confidently recommend to our closest friends and family. For further information about our Affiliate Policy, click here. If you have any questions, comments or concerns regarding our Affiliate Policy, please contact us here.

Never overpay for CBD again! Browse our exclusive collection of 2019 CBD coupons and enjoy huge savings on your favorite CBD brands and products. Find coupons and promos from brands such as CBDFX, cbdMD, Koi CBD, Medterra CBD, and more!

New deals are added weekly, so be sure to regularly check this list to take advantage of our amazing savings!

Deals in Your Inbox!

Sign up to get each week's latest CBD coupons and promos sent to your inbox! [widget id="custom_html-3"]
No Result
View All Result