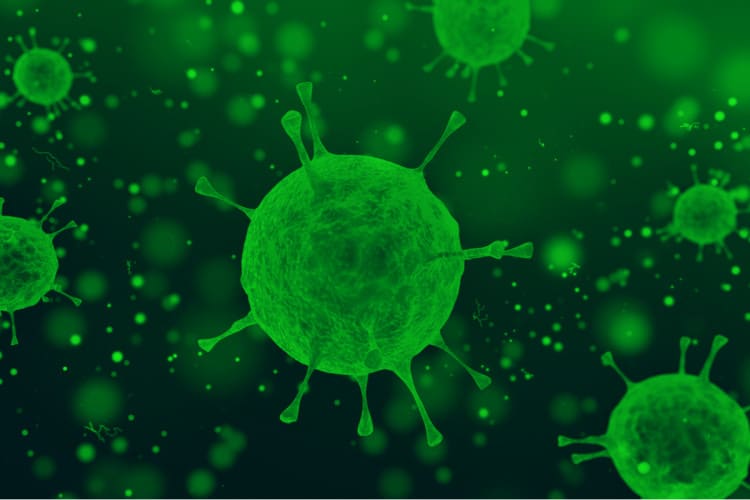 With the threat of antibiotic-resistant bacteria on the rise, scientists are researching what some would consider being an unconventional solution––Cannabidiol (CBD).

In a recent experiment conducted in a controlled environment, Botanix Pharmaceuticals, an Australian biotech research firm, demonstrated that CBD can eliminate gram-negative bacteria, a type of bacteria that has exhibited high resistance to antibiotics.

The lead researcher on the project, Dr. Mark Blaskovich of the University of Queensland, reported that in their studies, CBD had demonstrated safety for human use and believes that the anti-inflammatory properties within CBD could prove to be valuable in the future research of antibiotics.

Insights Revealed by this Research

In their studies, Dr. Blaskovich and his team found that CBD was effective in killing multiple gram-negative bacteria strains including Staphylococcus aureus, Streptococcus pneumoniae, and even MRSA, a staph bacteria highly recognized for its resilience to antibiotics.

In addition, the researchers reported that the bacteria were unable to develop a resistance to CBD, even after twenty-one days of exposure, which is where most antibiotics fall short.

According to the study, CBD had succeeded where almost every other antibiotic had failed because it was able to disrupt the protective layer of the bacteria known as the biofilm.

In a public statement issued earlier this month, Dr. Blaskovich remarked that he looks forward to “presenting this exciting data at the upcoming ASM Microbe conference in San Francisco.”

The Future of CBD Against Superbug Infections

While the findings revealed in this study are very promising, more research will be needed to determine the effectiveness of CBD against gram-negative bacteria outside of a laboratory environment.

If the findings revealed by Dr. Blaskovich’s research team can be repeated and refined outside of a laboratory environment, CBD could be a powerful solution against superbug infections in the future.

Matt Callahan, Executive Director and founder of Botanix said “The implications and potential applications of these remarkable results are immense.” Botanix has commented that they are looking to move to clinical trials later in 2019.

I’ve been straggling on starting my first marijuana plant I have no idea that planting would be this complicated, a lot of things to consider. I’m trying to http://www.worldwide-marijuana-seeds.com/products/holy-smoke-strawberry-diesel-dojo