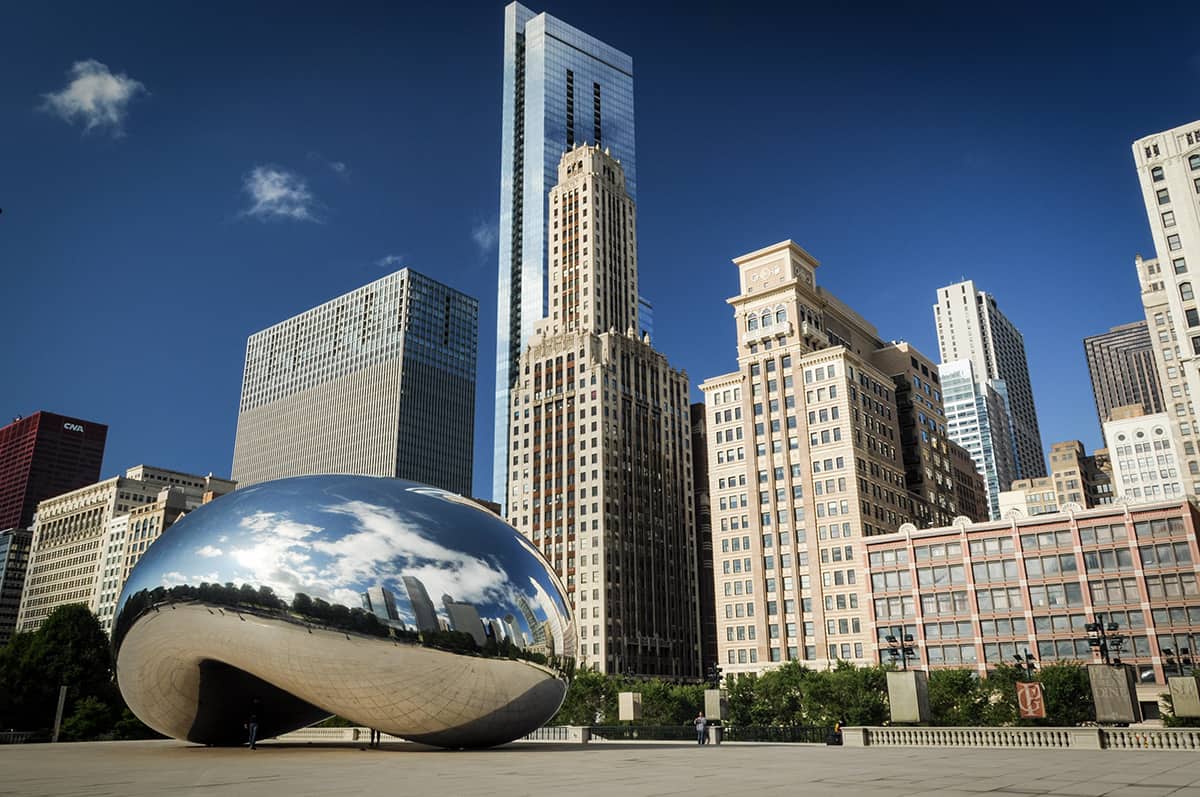 Last Friday, May 31, 2018, marked a monumental day as Illinois legalizes Cannabis, which made Illinois the 11th state to legalize recreational marijuana in the United States.

The Bill which was backed by Illinois Governor J.B. Pritzker (D) was passed in the Illinois House of Representatives in Springfield by a vote of 66-47.

This comes just two days after the Illinois State Senate also passed the measure in a 38-17 vote on Wednesday. With the stroke of Governor Pritzker’s pen, the Bill will become law in Illinois and go into effect on January 1st, 2020.

As of now, 47 out of 50 states have some form of cannabis legalization (recreational, medical, and CBD) with Idaho, Nebraska, and South Dakota being the only states where it is still illegal.

As with other cannabis-legal states, Illinois would institute a state-licensed dispensary and cultivation network. Governor Pritzker has mentioned with the passage of this bill, that he would pardon residents with past convictions of lower-tiered cannabis possession.

The debate over this bill raged on across both party lines with some minor tweaks added to the bill before presenting it to the State Senate. The promise of cannabis legalization was one of the focal points of Governor Pritzker’s successful run to Springfield back in January.