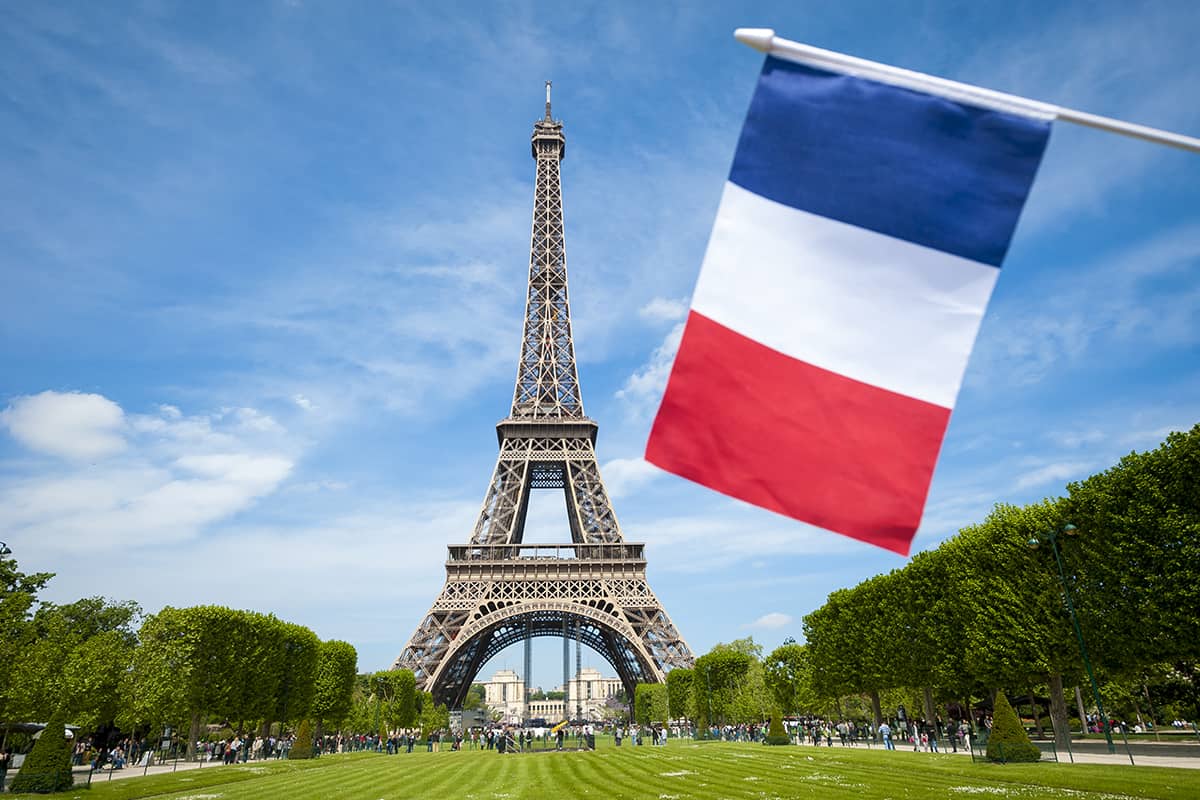 In a recent, groundbreaking decision, France’s Senate has approved a proposal to legalize medical cannabis.

Since the proposal was passed on May 28th, the French government has made plans to adopt a two-year period of experimental studies on the outcomes of medical cannabis use.

According to the proposal, the French Government plans to only cultivate certain breeds of Cannabis that produce very low amounts of THC and high amounts of CBD. Because this will be a rather radical adjustment for France, the government plans to maintain strict regulation over Cannabis, allowing its use as a last resort from a certified physician.

Once the French Health Ministry has approved the proposal, France will begin the enduring task of establishing a system to regulate cannabis cultivation and distribution.

Until this system is fully developed, the French Government plans to import Cannabis from other countries, with established Cannabis and CBD policies, including the United States.