There are certain situations when you may have to take a drug test. In most cases, this involves screening a sample of your urine for illicit substances, one of which is marijuana. If the test reveals the presence of an illicit substance in your system, the outcome of your situation will likely be unpleasant.

Because of its close relationship to marijuana, many new users face a common concern when trying CBD for the first time:

Will CBD oil show up on a drug test?

While the answer to this question seems like it should be a simple yes or no, there’s a bit more to it than that.

In most cases, using CBD will not test positive on a drug screening. In some situations, however, it could…

To understand how and when CBD oil could show up on a drug test, it’s important to first understand the difference between hemp and marijuana versus CBD and THC. 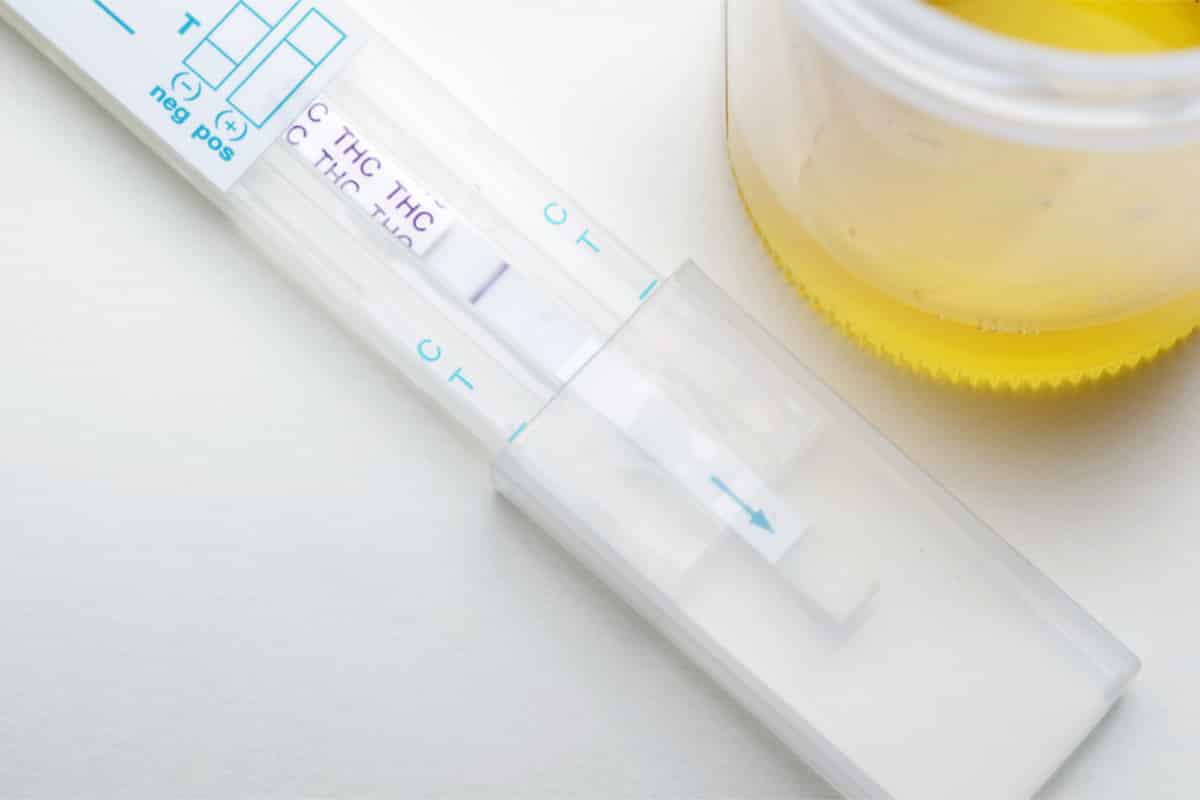 Hemp and marijuana are two classifications of the Cannabis plant and both produce an abundance of CBD.

While the two plants share some similarities, hemp and marijuana are classified differently under the law based on their concentration of Tetrahydrocannabinol (THC), the intoxicating compound found in cannabis.

Hemp is characterized by its very low amount of THC and is federally legal in the United States.

In stark contrast, marijuana can contain highly concentrated amounts of THC and can induce intense mind-altering effects when consumed. Because of this, marijuana is federally illegal in the United States with only some states allowing medical marijuana usage.

So, how does this relate to CBD and drug testing?

To determine if someone is using marijuana, standard drug tests are designed to detect the presence of the psychoactive substance within the plant, THC––not CBD.

Because of this, using CBD should not cause you to test positive for marijuana usage.

If, however, the CBD product does contain trace amounts of THC, you might not pass a drug test…

The solution to this dilemma?

How to Pass a Drug Test with CBD Isolate 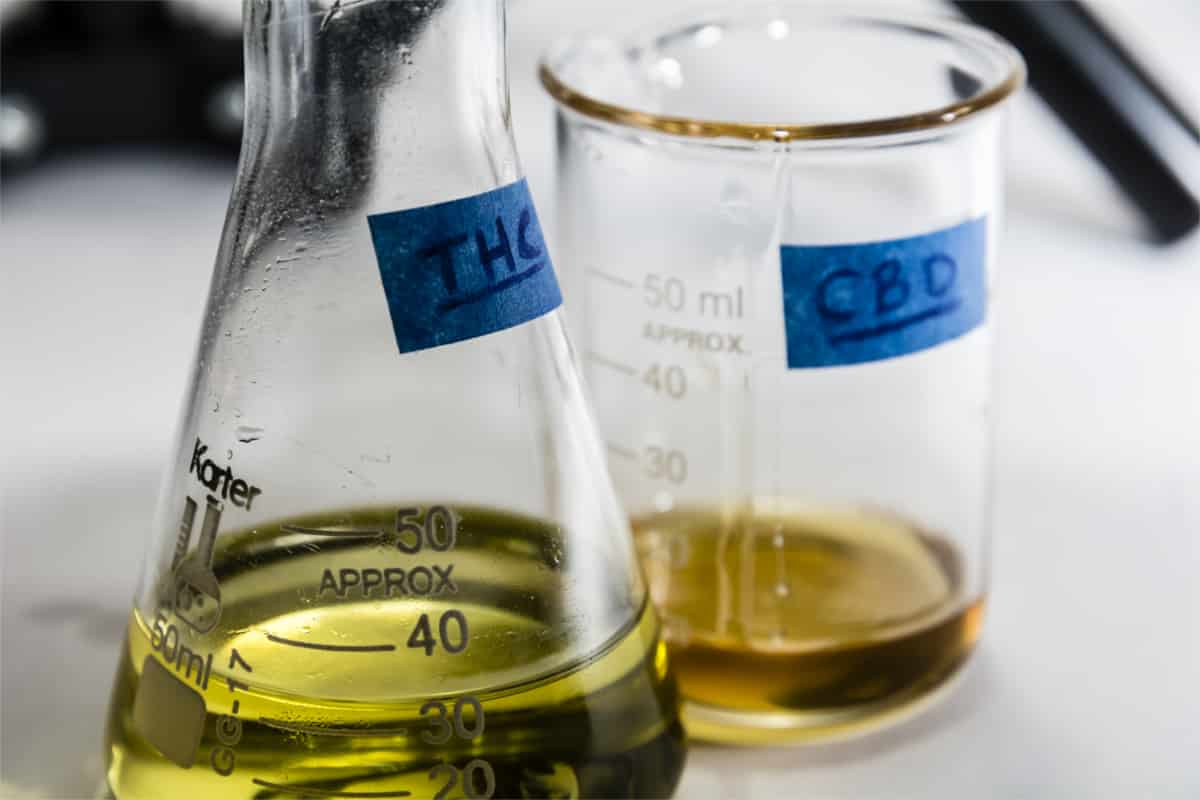 The difference between the three is based on the cannabinoid extraction process.

Full Spectrum CBD is extracted from cannabis along with all cannabinoids, terpenes and other plant parts, which can potentially include THC. Depending on if the CBD is derived from hemp or marijuana, Full Spectrum CBD presents some complications that could be risky when trying to pass a drug test.

While full spectrum can deliver enhanced benefits from the full cannabinoid spectrum, the presence of other cannabinoids and the possible presence of THC is a risk that should be avoided if you are or will be regularly drug tested.

Broad Spectrum CBD is extracted from cannabis along with all cannabinoids, terpenes and other plant parts; however, unlike Full Spectrum CBD, THC is completely removed.

CBD Isolate is extracted from the hemp plant and isolated from all other cannabinoids, terpenes, and other plant parts, resulting in a 99%+ pure CBD extract that contains no THC.

As a singular CBD compound in its purest form with virtually no THC, it is extremely unlikely that using CBD will test positive for THC.

To avoid any complications, only purchase CBD products from top-rated, reputable brands with a good track record who openly disclose their production processes and regularly test their CBD with a 3rd party lab.

For more information on what to look for in a good CBD product, check out our guide: 10 Things to Know Before You Buy CBD

Of the three options, the right choice is clear.

While Full Spectrum and Broad Spectrum can deliver enhanced health benefits and are great options in any other circumstance, if you are going to be drug tested, it’s best to play it safe.

CBD Isolate, by itself, is a powerful compound, capable of delivering a variety of health benefits. Most importantly, it’s highly unlikely that it will show up on a drug test.

I hope that this helped shed some light on an important and confusing subject. If you have any questions, suggestions, comments, or ways to improve “Does CBD Show Up on Drug Tests?” we’d love to hear from you in the comments below!

Thank you for reading!

CBD and the Fight or Flight Response

Wow, as a beginner to CBC i see i was very misinformed. I live in Camarillo ,CA. Recently we have been introduced to “Hemp Feilds”. I was expecting leaf and steams only plants. Then the buds started to grow. The plants got about 3 to 4 foot high. Mtf