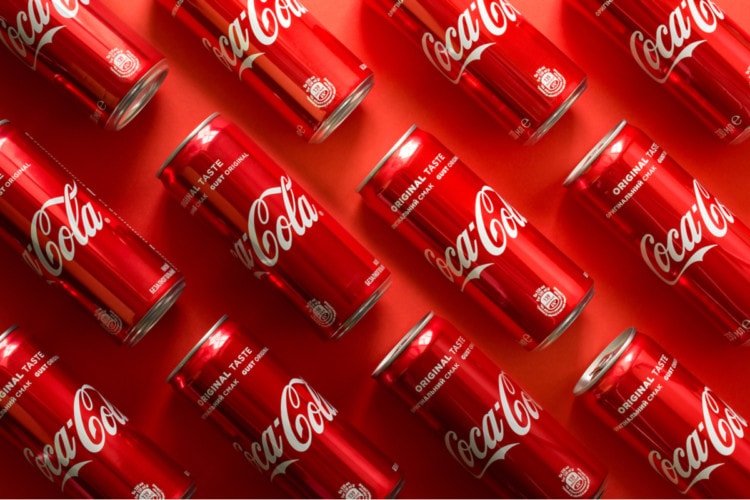 In the latter part of 2018, Bloomberg reported that the beloved Coca-Cola Co. was in the talking stages with Aurora Cannabis in Canada about drinks infused with non-intoxicating CBD. Coca-Cola’s spokesperson Kent Landers had stated in an email that the company had an eye on CBD as a potential ingredient for “wellness beverages around the world.”

Even though the report specifically stated that Landers did not comment about interactions with Aurora, Aurora’s shares jumped an astounding 23 percent, and a few other cannabis-industry stocks saw a similar boost. The excitement that something like cannabidiol, a cannabis derivative, could possibly become part of one of the top-five most valued brands in the world generated quite the buzz in the CBD industry.

Throughout 2019, however, Coca-Cola has dismissed rumors about entering into some kind of joint venture with the cannabis industry. And, during the Berkshire Hathaway Annual Shareholders Meeting in Omaha, Nebraska, major shareholders voiced concerns that cannabis could tarnish the ever-wholesome image of the brand. That said, the social stigma is fading and furthermore, CBD does usually not show in a drug test.

A YouTube video posted by “Gabor the Blind Guy” recently spurred the speculation that Coca-Cola infused with CBD was in the works. The maker of the video claimed that his father had been approached by “Coca-Cola in Canada” to make a capping machine that could make Coca-Cola cans childproof. That video has since been deleted.

Yesterday, Coca-Cola spokesperson Kent Landers once again tried to squash any speculation that the company would be stepping into the CBD market. Landers told Fox Business the rumors that Coca-Cola had intentions of making a hemp-oil infused beverage were simply untrue. He further stated:

“As we have stated many times, we have no plans to enter the CBD market.”

In the ever-evolving industry of CBD, major food product manufacturers have shown interest in CBD-infused products, including Ben & Jerry’s, but true predictions about CBD products are hard to make. One thing is for sure, however, it’s looking like the only way the world will know for sure that they can get a can of Coke with CBD is when it shows up on store shelves. Anything before that day ever comes is bound to be dismissed as speculation.

What is Cannabinol: A Beginner’s Guide to CBN 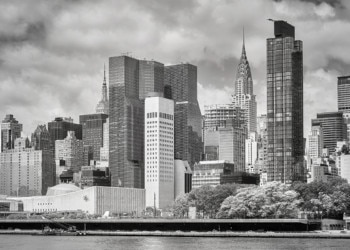 What is Cannabinol: A Beginner's Guide to CBN