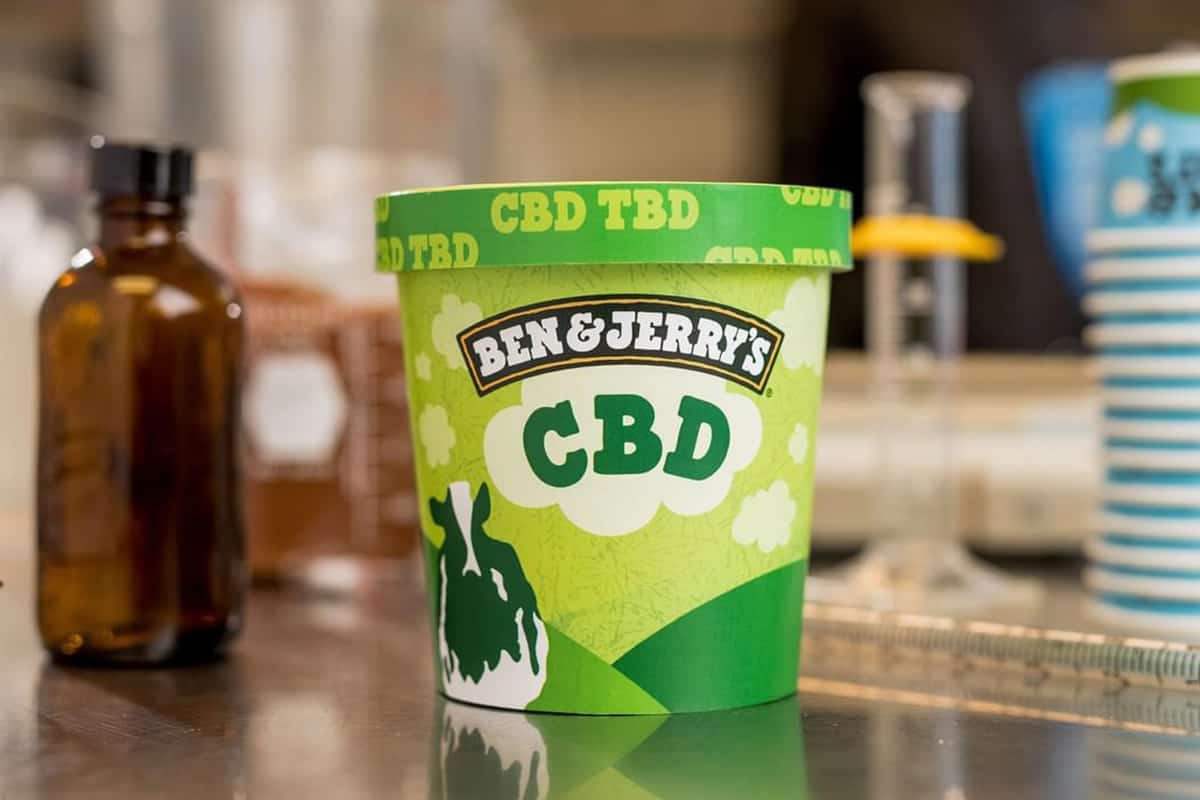 Based on the company’s public announcement, playfully titled, “CBD Ice Cream Is (Maybe, Hopefully) Coming To A Freezer Near You!”, their newest creation will release as soon as the legal complications surrounding CBD are resolved.

By releasing this product, Ben & Jerry’s aims to get its foot in the door of the fast-growing CBD industry, which analysts believe could reach $20 billion by 2024.

While analysts at MarketWatch believe that that the “messy” state of the industry highlighted by the FDA hearing may present some challenges, CBD has evolved into a cultural revolution that can’t be stopped.

With increasing demand from consumers and further involvement from influential organizations like Ben & Jerry’s, the federal legalization of CBD is inevitable.