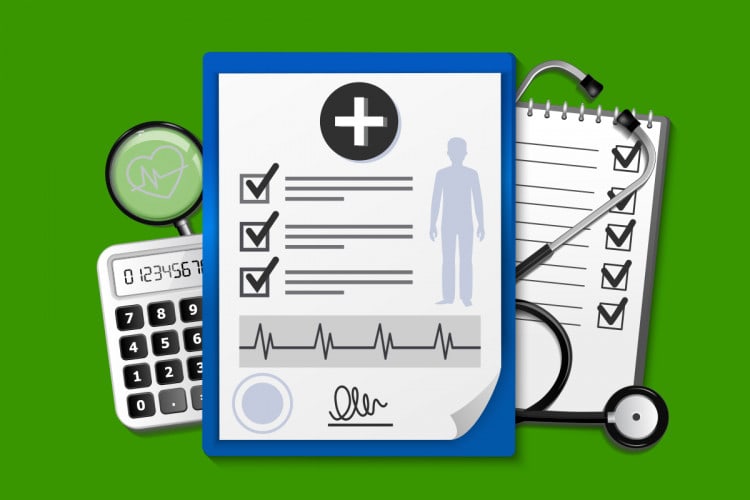 In 2019, Medicare will never cover your medical marijuana treatments. Given that CBD is a form of medical marijuana, any healthcare expenses you incur that rely on the use of CBD will result in increased out-of-pocket expenses.

Of course, that doesn’t mean that there is no hope for you to obtain the treatments that work best for you. Let’s go over a few of the basics to help you access the healthcare treatment options that you both need and deserve.

Federalism’s Impact on Your Healthcare

The United States practices a form of government known as federalism, in which the national government and the state government work together in many aspects and independently in many others. Unfortunately for retirement-aged seniors, that means that the federal prohibition of marijuana can still prevent your accessing it through federal programs such as Medicare.

That said, given the widespread cultural outrage against the national prohibition of a treatment option that is proven to be highly effective with relatively few negative side effects, that could possibly change in 2020.

Medicare Advantage (MA) plans are privately owned and privately operated insurance plans, meaning that the government is not directly in charge of the oversight of your MA plan. Unfortunately, through indirect intervention, the government has allocated funds to propping up these MA plans.

Why is that a bad thing? Because the Federal government prohibits the use of tax dollars for a variety of functions related to Schedule One narcotics (which includes marijuana), including medical research.

That federal prohibition of the use of tax dollars in support of Schedule One drugs has led, at least in part, to the inability to access Medicare Advantage subsidies, the lack of which results in increased out-of-pocket expenditures in order to access CBD treatments.

Fortunately, 2020 may be the year where the tax-payer-dollar restriction is lifted. In July of 2019, a Federal Appeals Court ordered the DEA to reconsider its classification of marijuana as a Schedule One drug and 2020 might see the completion of that reconsideration.

The aforementioned federal prohibition of medical marijuana combined with the state legalization thereof has led to an uptick in the number of Medicare fraud cases.

In states where medical marijuana is legal, such as New York, seniors on Medicare have been seeking treatments that involve the use of CBD, as the law allows. However, whether intentionally or inadvertently, many of those seniors and their doctors then go on to illegally bill those treatments to their insurance (i.e., Medicare).

This issue of state law versus federal insurance has left many medicare fraud attorneys scrambling to defend well-intentioned people from fines and even potential jail time over what tends to be a simple accident of unfamiliarity with the intricacies of federal law.

Of course, CBD on Medicare is not always doom and gloom. If you find that you need to have some method of accessing CBD treatments for any number of the symptoms that you may be experiencing, there are ways to do so while on Medicare. You just can’t use your Medicare insurance to cover those methods.

Unfortunately, as of the first quarter of 2019, no medical insurance providers offer coverage for any form of medical marijuana. That means that the only way to directly access CBD is through the use of out-of-pocket expenses. However, one common method for indirectly accessing CBD treatments that Medicare will typically pay for is through the use of consulting fees.

But if you have the ability, it might sometimes be better to simply pay cash to avoid inadvertent Medicare fraud charges.

All-in-all, Medicare is not going to cover your CBD treatments in 2019, but that may very well change come 2019. With changes coming to state after state and even to the DEA, it is entirely possible that 2020 might be the year in which–at the very least–medical marijuana is removed from the list of Schedule One narcotics.

Of course, that still won’t be enough to have your CBD treatments covered by Medicare, but the ball is currently rolling. All that’s left now is to call your politicians and tell them to pick up the slack!

For more great content on CBD as a viable treatment option for seniors on Medicare, check out our other great posts and follow us on Facebook for regular updates!

LuxVite Uses Nanoemulsion to Improve Bioavailability of their CBD Softgels

LuxVite Uses Nanoemulsion to Improve Bioavailability of their CBD Softgels

A Simple Guide To How Is Delta-8 THC Made