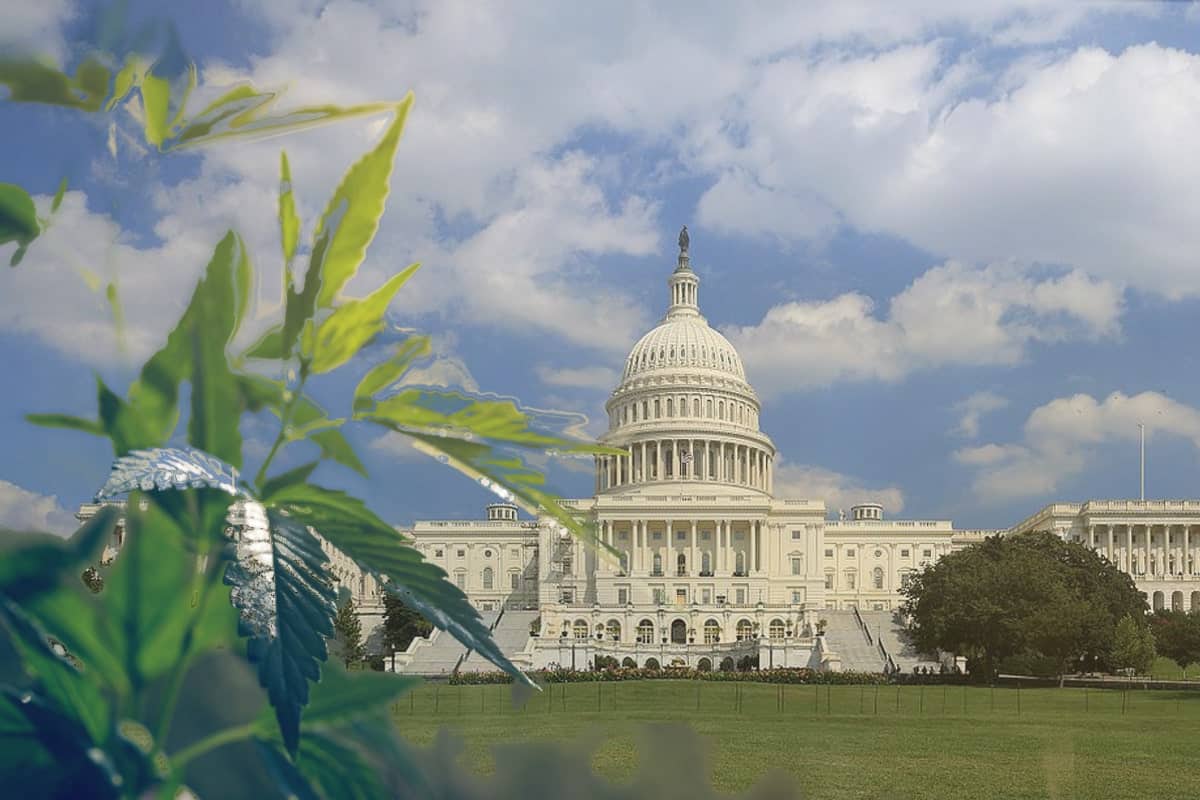 Latest Update on the 2018 Farm Bill

With Hemp legalization just within reach, the 2018 Farm Bill has everyone at the edge of their seats.

After Senate Agriculture Chairman Pat Roberts’ announcement on September 27th that the Senate has reached an impasse, the Bill’s initial September 30th decision deadline was postponed.

With Senator Mitch McConnell continuing to gather support for his bill, experts believe the bill will be approved before the end of the year.

The Problem with the 2018 Farm Bill 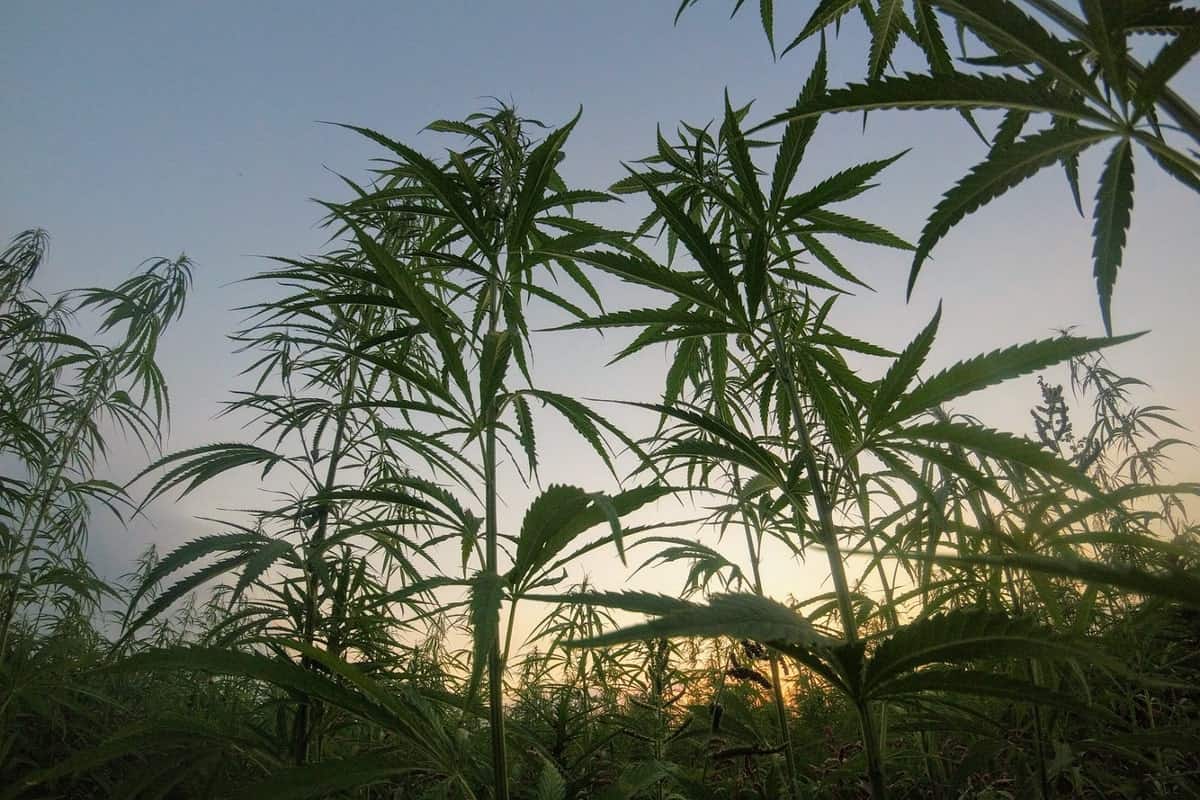 When the Farm Bill is approved, Hemp will become federally legalized everywhere in the United States. This will create a powerful surge for our economy, and will open the door to dozens of natural hemp products and rich-cannabinoids like Cannabidiol (CBD).

While this is phenomenal news for many growers and businesses in the Hemp Industry, amendments in the bill could deliver a crushing blow to others…

Under the “Hemp Production” section of the “Agricultural Improvement Act of 2018,” more commonly referred to as the “2018 Farm Bill”, anyone convicted of a drug-related felony will be prohibited from growing hemp as well as involvement with growing hemp.

(B) FELONY.—Any person convicted of a felony relating to a controlled substance under State or Federal law shall be ineligible—

“(i) to participate in the program established under this section; and

“(ii) to produce hemp under any regulations or guidelines issued under section 297D(a).

The issue with this statement is not that a heroine-related felony will prohibit a person from growing hemp. The issue is that “a felony relating to a controlled substance” includes Cannabis-related felonies, regardless of the date or reason of behind the conviction…

If passed, this section of the 2018 Farm Bill will force out thousands of growers, including industry leaders like Veronica Carpio, the President of Grow Hemp Colorado.

Because she was convicted of a Cannabis-related felony in the past, Veronica will be forced out of the industry. This would undoubtedly impact her life and her family’s life, as well as the business and those involved.

Racial Implications of the 2018 Farm Bill

In addition to the problematic restrictions of the 2018 Farm Bill, further analysis reveals negative racial implications of the bill.

Statistics reveal that a person’s race has a direct impact on they are treated by police officers, and how they go through the legal system. Because of this, the people that are restricted from growing hemp will be racially skewed. 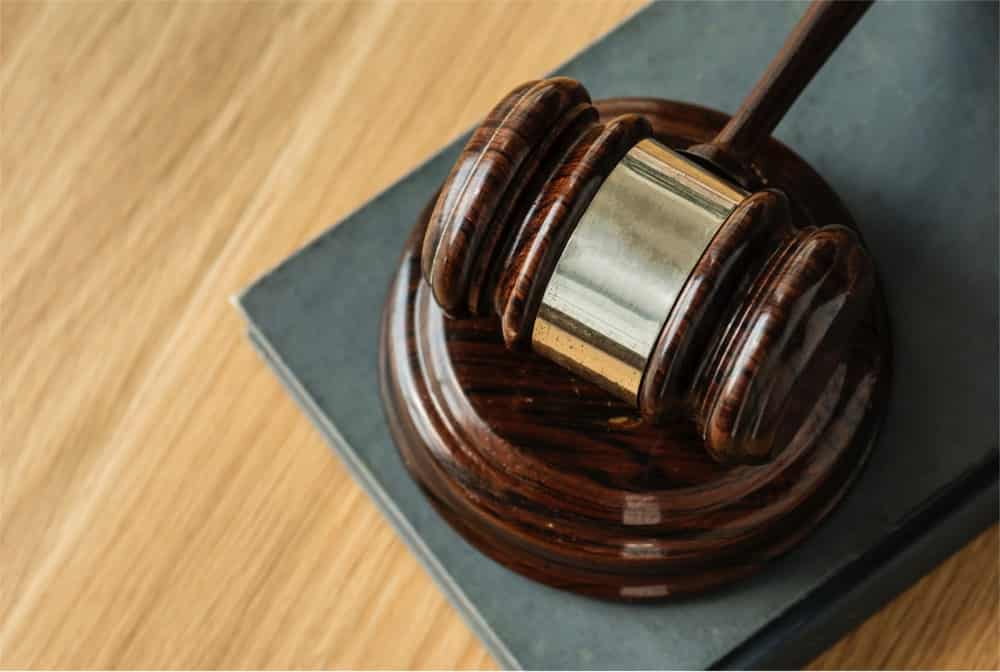 Consider the following statistics from AmericanProgress.org to understand who is going to be disproportionately affected…and who isn’t.

Stay Up to Date

Needless to say, the 2018 Farm Bill cannot be passed without necessary adjustments. It could literally destroy tens of thousands of lives, if not more, while negatively impacting people of color. Spread the word and we’ll keep up to date on what’s going on next with the 2018 Hemp Bill.

If you have any questions, comments, or concerns, please engage below!

2021-
Can a person legally grow hemp in California within 600 feet of a school?